What to Know before Buying Owner’s Title Protection 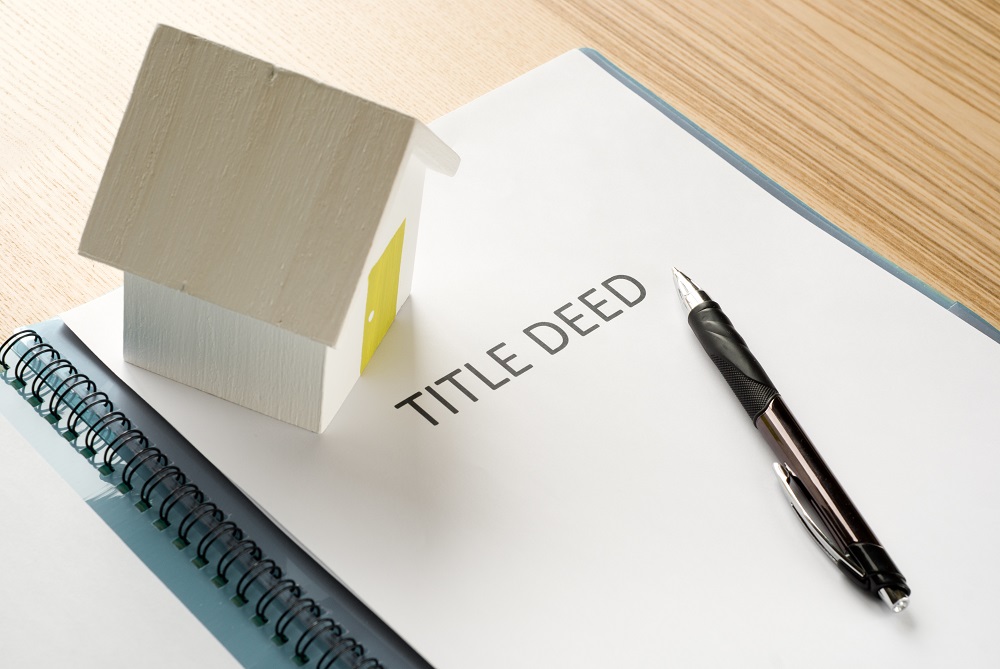 Title fraud is one of the fastest growing types of white-collar crimes, as it can be perpetrated with minimal information, it yields a heavy payday for the perpetrator, and it can be completed before the victim ever knows what’s happened. Title fraud is an insidious crime that can leave its victims with damaged credit and a long, expensive battle to undo the damage done by someone who illegally lays claim to your home title and uses it as leverage in a devious mortgage fraud scheme.

Fortunately, homeowners now have some protection from the crime of home title fraud, as several companies offer title fraud protection with features designed to thwart would-be title thieves before they can damage your financial standing. With property fraud alerts that can immediately draw attention to changes in your title status, such services can be an effective method of title fraud prevention that consumers can use to protect themselves. Read on to learn a few things you should know before buying title fraud protection.

What Is Title Fraud?

Home title fraud is lucrative and simple to perpetrate with just some basic information that can be found in public records or on the internet, which is why it’s an attractive method used by fraudsters. Here’s how it works. A perpetrator of title fraud picks a home, often a home that has been vacant for some time since it’s assumed there is no one there closely monitoring the mail or title status. The fraudster then steals the identity of the homeowner, changes some key details, then forges the name of the legitimate homeowner to a title transfer. The perpetrator officially transfers the title into his or her name in the county title office, then promptly seeks mortgages using the home as collateral. Though the title of the home never legally changes hands, most victims of title fraud don’t know the crime has been committed until well after the perpetrator has gotten away with quite a windfall, leaving a costly mess behind for the rightful homeowner to clean up.

How Often Does Title Fraud Happen?

While it was once rare, title fraud is now one of the fastest-growing white-collar or cybercrimes committed in the US. Before 2017, there were few cases of it, but in a mere two years there have been thousands of cases of title fraud that have cost mortgage companies and property owners millions of dollars in losses.

Who Is Likely to be Targeted for Title Fraud?

Unfortunately, title fraud is a crime that’s most often perpetrated against the elderly. Because elderly people have generally built more equity in their homes and are less savvy than younger generations when it comes to protecting personal data online, they become easy targets for title fraudsters who prey on them. By stealing personal information through phishing schemes and other digital data hijacking methods, title theft perpetrators can easily steal the identity of elderly people, rig title transfer documents, and begin the mortgage fraud process before anyone is the wiser. Another common target of title fraudsters are people with second residences as vacation homes or rental properties. Because those residences may be visited less frequently, property owners won’t see mail that could indicate a title theft had occurred, such as foreclosure notices or changes to utility bills. 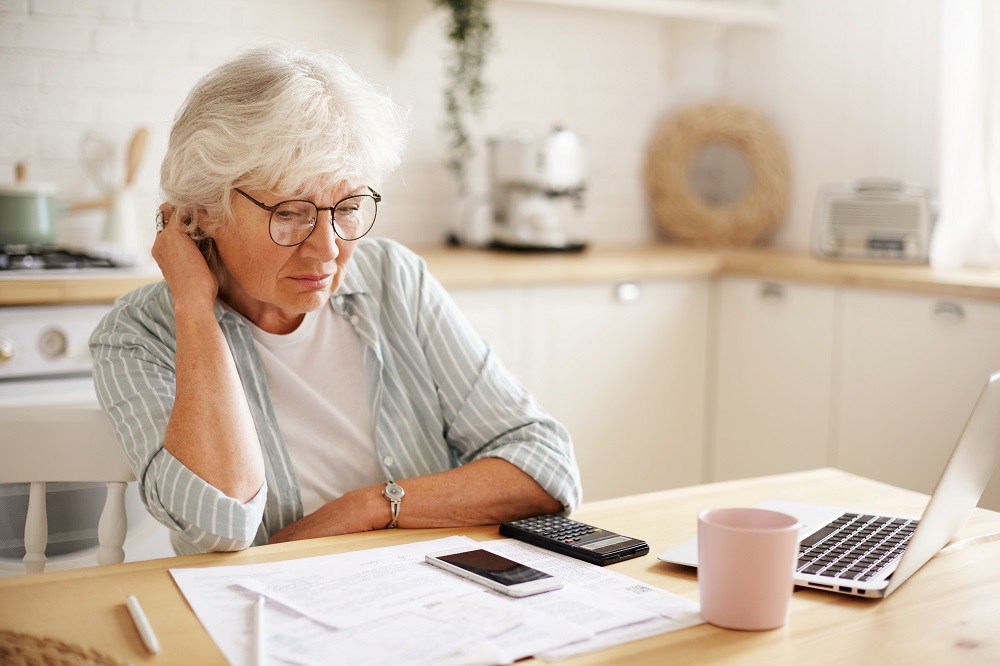 How Does Title Fraud Protection Help?

Title fraud protection is one of the best ways to thwart the increasingly common crime of title fraud and prevent the inconvenience and financial burden of fighting it. To learn more things you should know before buying title fraud protection, contact Secure Title Lock at (801) 225-2888 or [email protected].