A Guide to Fixing the Most Common Title Problems 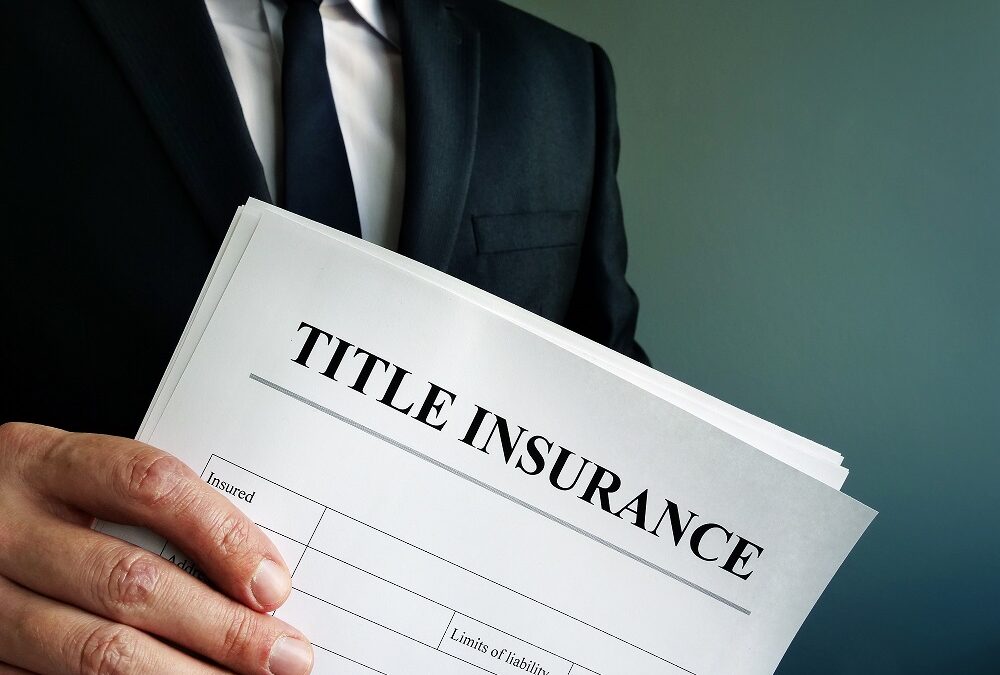 Out of all the events that take place in one’s life, few ever compare to the day you buy your own home. It’s a big decision that’s significantly influenced by logistical, financial, and emotional factors. Apart from these, there’s a matter of legality. All real estate transactions require documentation, which secures the transfer of ownership from the seller to the buyer and serves as proof of who possesses the house.

However, there may be instances when these documents come with a few issues. Here are some of the most commonly encountered home title problems and how they’re fixed.

All homeowners are required to submit a legal description of their property to the local court. This document details the house’s specific dimensions, boundaries, holders, and, if applicable, inheritors. In some cases, one might find a clerical or filing error, such as a misprint. While it doesn’t seem like a major cause for concern, this actually adds a nuisance value to the buying process.

To correct it, the individual has to inform the escrow agent of the mistake. In turn, the latter will file a scrivener’s affidavit. This short and simple process only applies to typographical errors and other minor issues. If the problem is extensive, or some years had passed before it was noticed, then they’ll have to go through a long and expensive clearing procedure. But, both duration and cost can be cut down with the help of the best home title protection.

In a similar vein, be sure that the house’s indicated boundaries are accurately measured and correctly defined. Existing land surveys may specify different property lines, at times overlapping with a neighbor’s, which gives them a chance to claim ownership over a portion of the home or lot.

In a boundary dispute, it’s best to have a surveyor come over and redefine the lines.

Houses are one of the personal assets often used as loan collateral. Placing a lien against the property gives a lender the option to claim or foreclose on it if the borrower fails to return the money on time. A judge may also dispense legal interest on the creditor’s behalf. The latter has the right to take possession of a debtor’s real estate if the transaction is settled late.

An unsettled lien can be passed down from the home’s previous owner to another, resurfacing when least expected. The only way to resolve this is to pay back the owed amount before or during the closing period. So, those searching for new real estate should have a good look at their prospective houses’ respective titles. 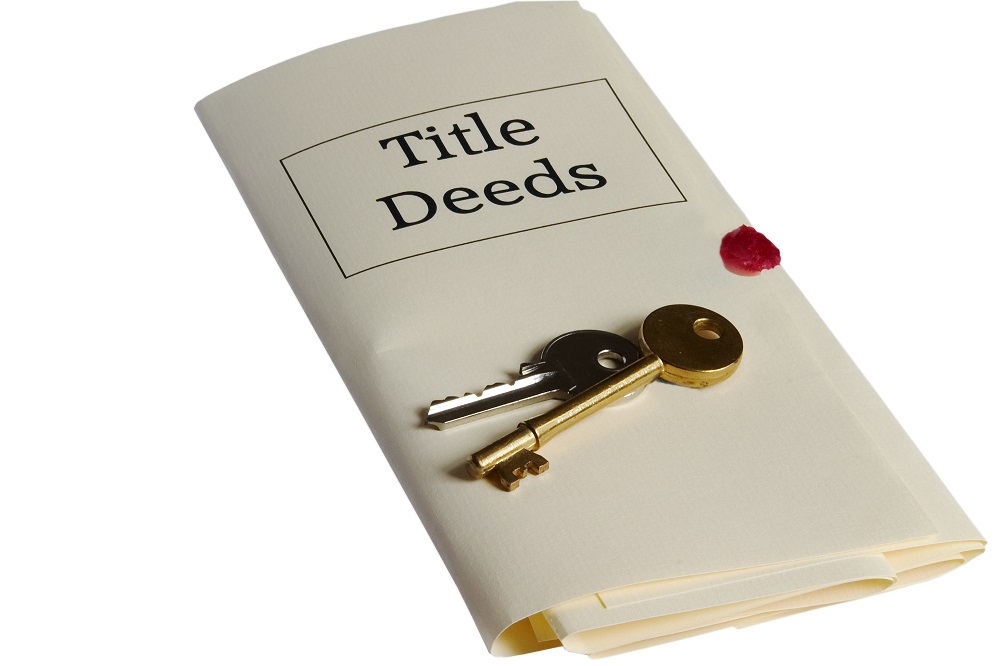 Mortgages, easements, encroachments, leases, and tax liens are all types of encumbrances, which are claims against a property by a party that isn’t recognized as the owner. Environmental regulations and zoning laws are also listed under this arrangement. In it, authorities, borrowers, or creditors are allowed to restrict the use of a part of or the entire house and/or lot.

Certain encumbrances may be lifted once the debt has been settled or the 2 parties have reached an agreement—a process similar to resolving liens.

In all of these cases, having home title protection will put you at an advantage. You’ll find the best ones at companies that carefully monitor and research on foreclosed properties in need of new owners. Contact Secure Title Lock if you’re looking for the best deals on homes anywhere in the U.S.